April Speaker: A Discussion on Diversity 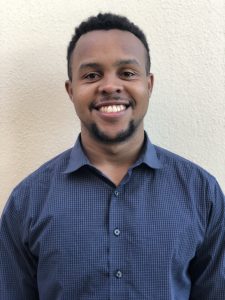 Mat is an African-American writer who lives in Tampa. He comes from a writing family, as he is the son of long-time Tampa Bay Times columnist Ernest Hooper. He graduated from Florida State University with a degree in creative writing and presented an honors creative project on speculative fiction and race. His writing has appeared in the Tampa Bay Times, Poynter.org, Tallahassee Magazine, and the FSView. He’s been a member of the Tampa Writers Alliance since 2017.

“A Discussion on Diversity” will be just that: a discussion. Mat’s goal isn’t to call anyone names or make them feel like they can’t write certain characters. It’s closer to the opposite. His goal is to give writers a better grasp of the subject matter, and make writers more confident writing diverse characters. Throughout the night, the discussion will center on the importance of diversity in fiction, best practices in writing diverse characters and pitfalls to avoid while writing about characters from different ethnic, gender and sexual orientation backgrounds.